Meet the experienced and friendly doctors and staff who make Eye Society the leading provider of vision care products and services in Memphis. 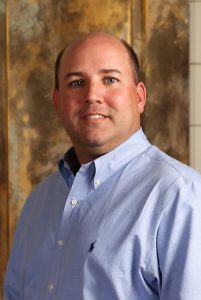 Dr. “Paul” Mormon was born and raised in this community. He graduated from Briarcrest Christian School. Dr. Paul’s undergraduate education was completed at the University of Tennessee- Knoxville where he earned a B.S. in Biology and a minor in Zoology. He returned to Memphis to attend Optometry school at the Southern College of Optometry where he graduated magna cum laude. He is a past president of the TAOP (Tennessee Association of Optometric Physicians). Dr. Paul joined Eyecare East, PLLC in 2001 as a full-time partner. In June of 2013, Dr. Paul opened a second location to serve Collierville and the surrounding areas, Collierville Eye Associates. In 2016, Dr. Paul opened a third location to serve the Memphis area, Eye Society. Dr. Paul is married to Kelli and they have three daughters: Mary Katherine, Hadleigh and Anna Caroline. 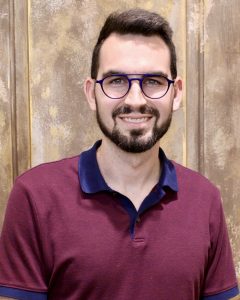 Dr. David Haba is a native of Germantown, TN.   He is a graduate of Houston High School. Dr. Haba received his undergraduate degree in Business Management from East Tennessee State University (Magna Cum Laude), where he was also a member of the men’s soccer team. He graduated from the Southern College of Optometry in 2017 and was recognized as a Beta Sigma Kappa member, President of the Student Society of the Tennessee Association of Optometric Physicians, and received the “Outstanding Clinician” award at graduation.  Dr. Haba was one of our student externs in Spring of 2016. Dr. Haba is a former boys and girls high school soccer coach at Houston High School. He is a Memphis Grizzlies and Pittsburgh Steelers fan. In his free time, Dr. Haba enjoys playing soccer, traveling with his family, and being outdoors. Dr. Haba recently completed his 4th St. Jude half marathon, all as a St. Jude Hero. Dr. Haba is married to Danielle and they have a son, Julian and a daughter, Hazel. 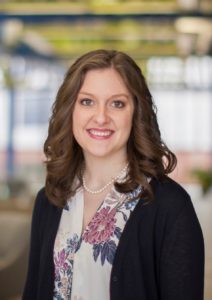 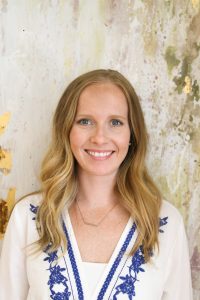 Dr. Jenny Duncan, originally from Tupelo, MS, graduated from Tupelo High School. She then attended Mississippi State University where she graduated with a Bachelor of Science in Biology. Dr. Duncan was inducted into the Society of Scholars, which included the top 1-2% of students in the College of Arts and Sciences. She completed her Doctorate at the Southern College of Optometry, Summa Cum Laude. Dr. Duncan served as the president of Beta Sigma Kappa honor fraternity and received an Outstanding Clinician Award her senior year at SCO. She completed a residency in Hospital-Based Primary Care Optometry with an emphasis in ocular disease at the Memphis VA Medical Center. In addition to medical optometry, Dr. Duncan has been trained in the management of surgical patients including post-cataract and post-LASIK. Dr. Duncan particularly enjoys fitting multifocal contact lenses in her daily practice to help reduce the need for full-time eyeglasses in many individuals. Dr. Duncan is married to her childhood best friend, Scott, and they have three children, Linley, Lauren and Scott. Together they enjoy an occasional bike ride in Shelby Farms Park or the Greenline and often find time to catch a good film. Dr. Duncan and her family are members of an exceptional community at Grace Church Memphis. In her free time Dr. Duncan enjoys going on walks with her husband, reading, vacationing and participating in anything new and fun with her children. 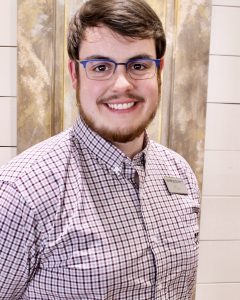 A native of Olive Branch, Mississippi, Matt, recently moved to Memphis and became part of Eye Society in early December 2016. He began his career in the optometric industry while earning a Bachelor degree in Biology from Mississippi State University. Matt has experience in lens and frame consulting and lens fabrication. In his free time, he enjoys spending time with family and friends, taking trips to support the Bulldogs in Starkville and spending time outdoors. Matt is married to Kayla. 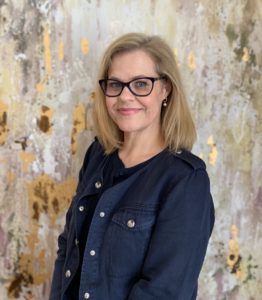 Dixie, a native of Washington State, joined our Germantown practice in 2012. After a sabbatical in Omaha, Nebraska, she returned to Eye Society in East Memphis earlier this year. She attended Opticianry school at Seattle Central College from 1989–1991 obtaining her Washington State Optician’s license in 1993. Then furthering her credentials, she became Nationally certified with the American Board of Optician (ABO) and National Contact Lens Examiners (NCLE) before relocating to Memphis. In 2004 she acquired her Tennessee Dispensing Optician License. Dixie has a passion for vision, a flair for style, and enjoys pairing each of our unique patients with frames that reflect their personality.  Her love of shoes is also reflected in eyewear with the moto, “if you have more than one pair of shoes, you need more than one pair of fabulous glasses!” Dixie facilitates the Memphis area Vision Source staff meetings. She is also an active member with The Tennessee Dispensing Opticians Association. Dixie is married to Lee and has two children, Andrew & Aven.  She loves to travel and enjoys the cuisine & different cultures everywhere she has traveled.  She also has a grand passion of Genealogy and is fascinated with DNA Ancestry. Her favorite vacations are the ones that she combined both of her hobbies.  Being from the Pacific Northwest has given her a love for both the mountains and the beach.

You can schedule your next appointment with us online!

Leave Us a Review

Please take a moment and let us know how your experience was.

Let's continue the conversation over on your social network of choice.